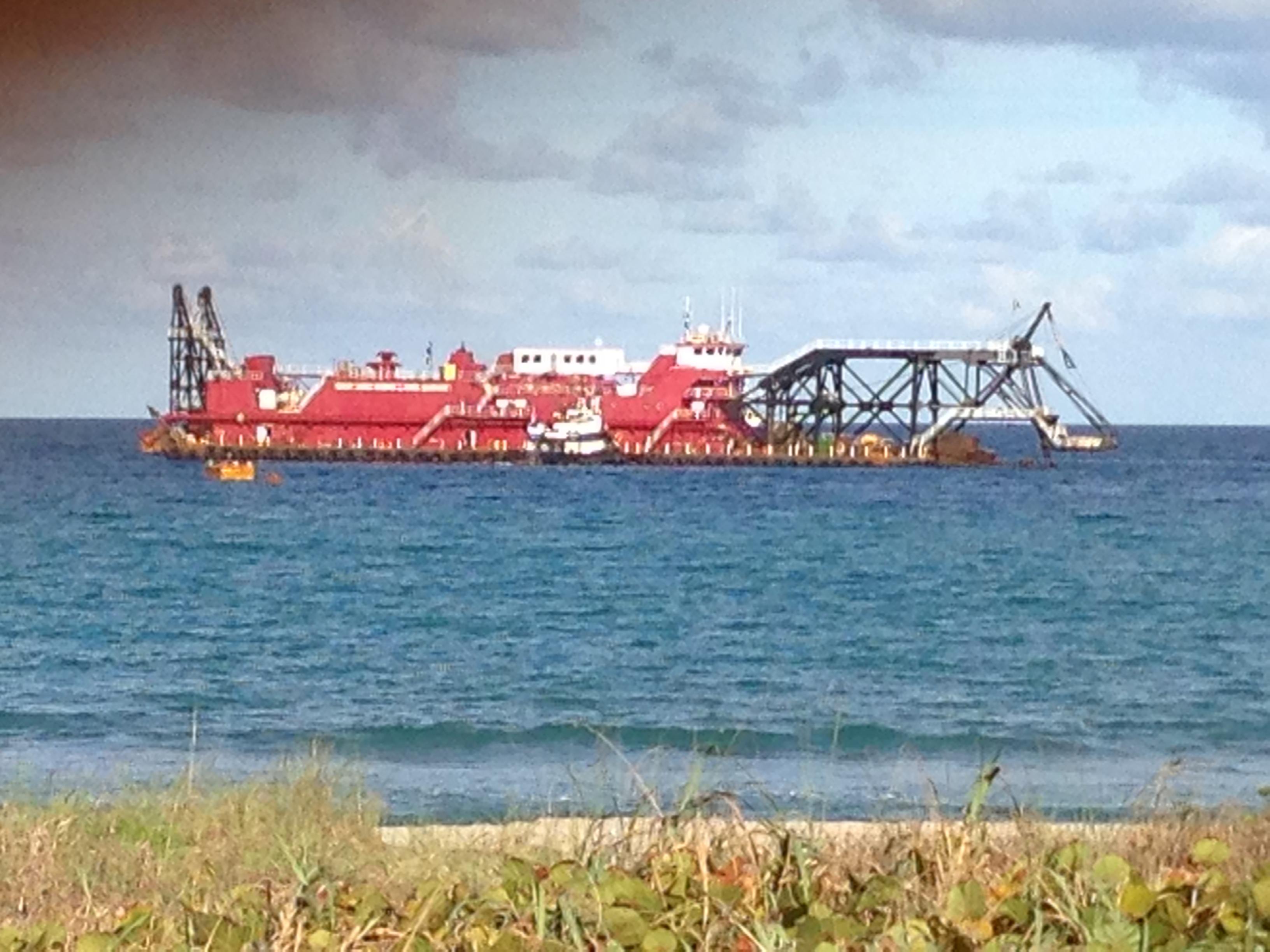 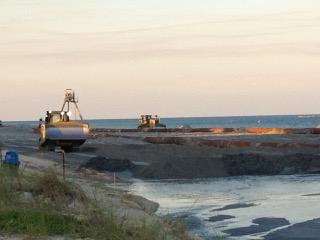 The BPOA has consistently and strongly advocated for beach renourishment to keep our community safe and to maintain our beach as the keystone to our lifestyle and economic viability. We are currently in the last decade of a 50-year program for beach sustainability which began in 1973 and continues until 2023.

The United States Army Corps of Engineers (USACE) will be constructing a Flood Control and Coastal Emergency (FCCE) project this winter, with an anticipated start in November 2019. This will provide a nourishment of approximately 330,000 cubic yards of sand on the south end of the City’s beach.

Additionally, the City is also planning a regular full beach renourishment event to bring the level of sand back to the permitted template during winter 2020.  The City’s Public Works Department (PWD) is presently working with the beach consultant, APTIM to develop the sand survey report for permit submittal to the Florida Department of Environmental Protection (FDEP) later this year.

The combination of a healthy dune system and a wide recreational beach make Delray Beach a vibrant and much envied community.

This program is a multi-government effort which includes federal, state, and county agencies as well as the City of Delray Beach.  We are working with the City’s director of Environmental Services to ensure that the planning and ground work are being initiated to meet various planning and funding deadlines in order to ensure the continuation of the beach sustainability program in future decades beyond 2023. The BPOA will continue to work closely with the city to ensure that the beach sand renourishment and dune management programs continue as high priority projects for the city.

It is very important to note that both a wide beach and a healthy vegetated dune system are our first line of defense against storms and their accompanying tidal surges. The protection provided by the dunes is not limited to just the beach area. It is even more critical to infrastructure and homes further west, especially in the Intracoastal Basin, situated some 10 feet lower than the coastal ridge.

In 2012, many communities further north and Fort Lauderdale to the south did not have protecting dunes and suffered very extensive and expensive damage from Superstorm Sandy. The dune in Delray Beach did exactly what it was designed to do. It absorbed the fury of the storm waves with relatively little damage to the dune itself and no damage to State Road A1A.

Delray Beach has completed two previous renourishment projects. The first project was completed in March 2013 as part of a planned 10-year cycle of maintaining a wide public beach area. This project was approved before Superstorm Sandy and subsequent storms severely washed away most of our sandy beach and damaged some sections of our healthy dune system. The project location and length, which was determined before those storms hit, targeted the area from just north of Atlantic Avenue to about 700 feet south of Linton Blvd.

Sandy also caused damage to the beach further north that was not originally covered by the scheduled renourishment area. The city requested additional federal funding under the emergency program established to repair damage from Sandy along the whole eastern seaboard. Funding was approved for Delray Beach, Boca Raton, and Ocean Ridge as a larger project to reduce overall costs through shared savings. This second project was somewhat delayed due to windy conditions in November and December of 2013 and was finally completed in April 2014.