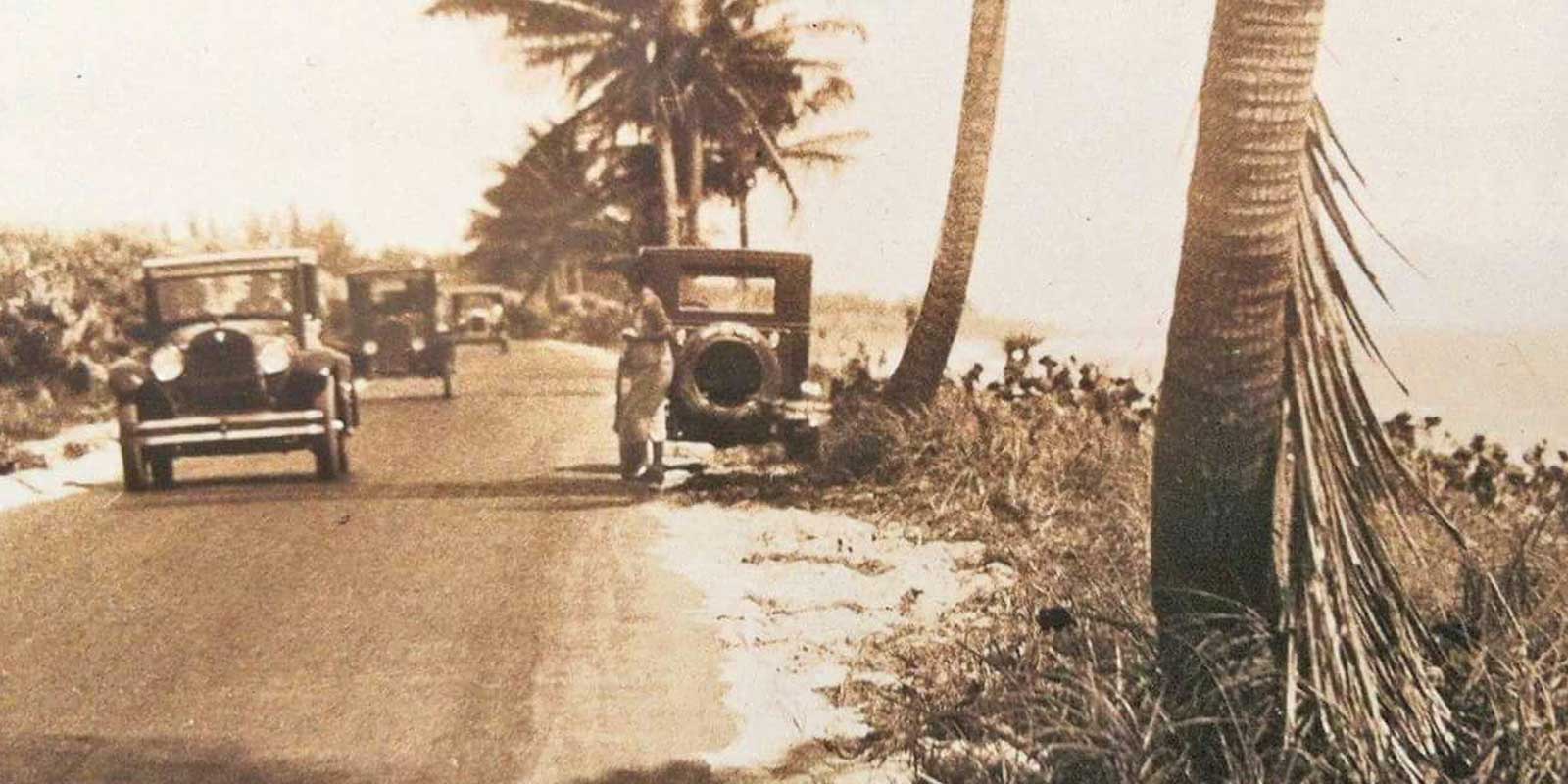 The Beach Property Owners’ Association, was formed in 1967 by a group of concerned residents who shared a vision to maintain a quality of life based upon maintaining the natural seaside ambiance. Their founding mission was to prevent construction of a convenience store shopping complex on A1A where the parking lot for Atlantic Dunes Park now exists.

The strength of B.P.O.A. as a neighborhood organization has worked continually since to:

The Association meets formally twice a year giving members an opportunity to renew acquaintances and voice their concerns. Guest speakers from municipal government and leaders from within the community allow members the chance to discuss issues face to face with decision makers. Between meetings, the Association newsletters describe municipal initiatives, neighborhood activities, development and redevelopment proposals and other newsworthy items.

On October 29, 2008 the Delray Beach Historical Society sponsored a land dedication ceremony commemorating the gift of beachfront property that has become a key focal point of the city that attracts numerous tourists and enjoyed by many residents. The ceremony took place opposite the Seafields Club condo at 300 South Ocean Blvd. A marker located on the beach walk was dedicated accompanied by presentations by several dignitaries including City Manager David Harden and Palm Beach Historical Society Chairman Harvey E. Oyer, III followed by a wine reception. Mr. Robert Neff a 35 year resident of Delray Beach donated the monument on behalf of his entire family and his deep feeling for the beachfront and respect for the city of Delray Beach. Robert Ganger, president of the Delray Beach Historical Society, chaired the event and expressed the view that the donation of land made in 1899 was a monumental event for the city.The families involved were Gleason and relatives of his partner, William Hunt (possibly a distant, distant relative of the Hunt House Hunt). Linton reneged on his mortgage on land purchased from Gleason/Hunt and heirs turned the property over to the city fathers rather than hold “worthless” paper. Names on the monument are Gleason, Dimick and Potter, all pioneer families. The city has done well to preserve the oceanfront for public use and to keep the surrounding property at an appropriate scale for residential and recreational compatibility.

The beach area is rich in historical significance and is recognized as such with a variety of historical markers. You can increase your pleasure and knowledge of your neighborhood through finding and paying attention to these markers. Photos of the markers are shown below. 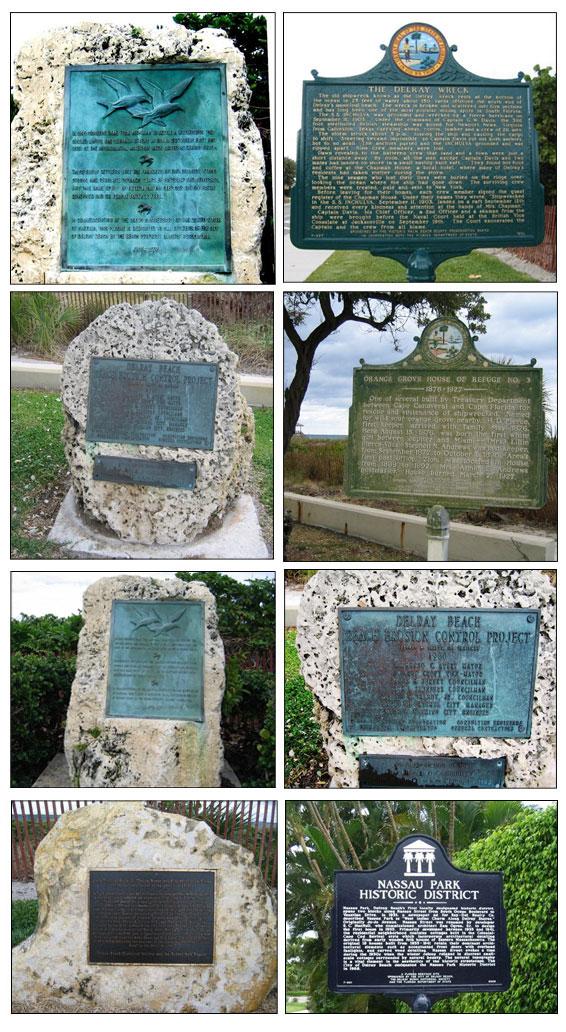